Gran Turismo Sport is definitely one of the eagerly anticipated racing title for the Playstation 4, and has received a lot of recent publicity due to the Closed Beta revealing significant improvement for the series. While that’s great and all, the big question we have been asking is “When can we get our hands on it?” Well, the answer has finally come, Gran Turismo Sport will be released on October 17th, 2017 (or 18th if you live in Europe, or 19th, if you live in Japan)!

The latest trailer released for Polyphony Digital’s latest in the Gran Turismo series showcases the E3 event where Gran Turismo Sport was also featured at. One thing the trailer does a great job showing off is how ingrained Gran Turismo is in the video gaming culture, with its history spanning nearly twenty years (the 20th anniversary of Gran Turismo is December 23rd, 2017).

In addition, Kazunori Yamauchi has laid out the game plan for the different versions of Gran Turismo Sport that will be available at launch! There will be three version of GT Sport that can be purchased once it is released: 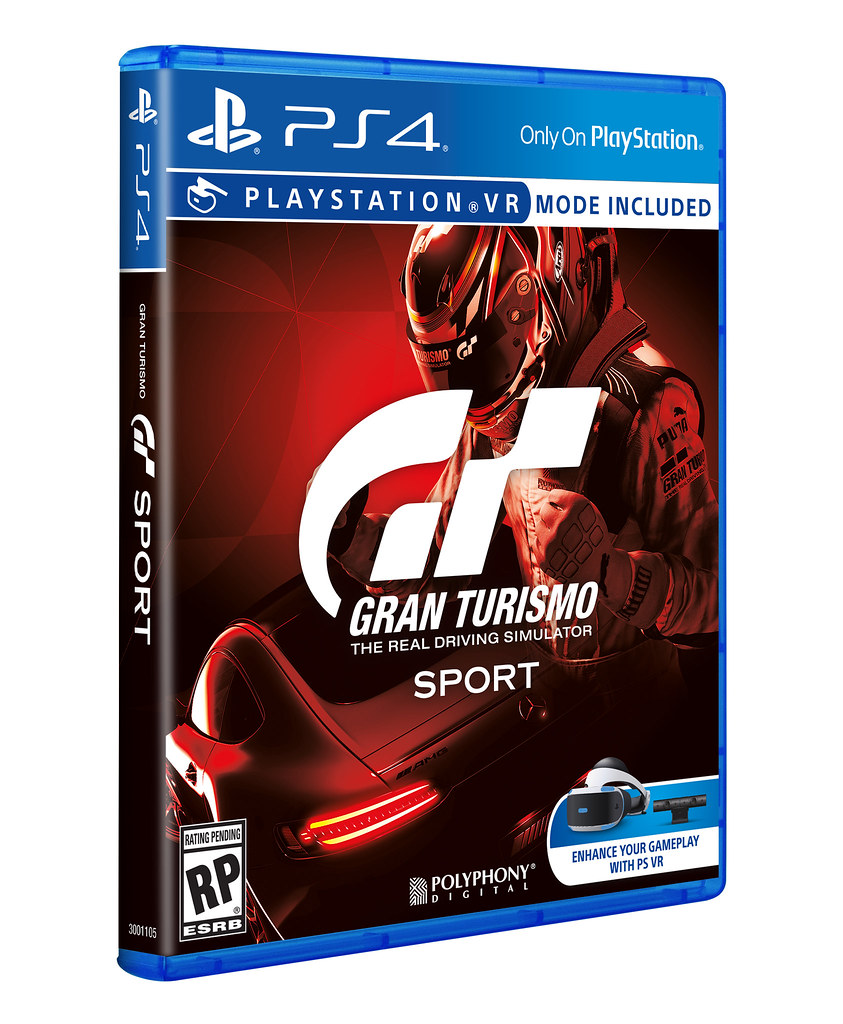 Are you excited for the upcoming release of Gran Turismo Sport? Let us know!